A mission of purpose.

The story of GT’s does not begin with a business plan; it starts with a young man on a mission. Witnessing its incredible effects firsthand, a teenage GT Dave realized his purpose to share the gift of Kombucha in its purest, most potent form to help people everywhere live healthier, happier lives.

Raised by parents embracing Eastern philosophy, GT adopted a spiritual view of the world at a young age. After receiving the gift of a Himalayan Mother SCOBY in the early ‘90s, the Daves were intrigued by Kombucha’s ancient healing properties and began brewing their own batches of the fizzy fermented tea. Over 25 years later, GT’s is the most loved Kombucha in the world. 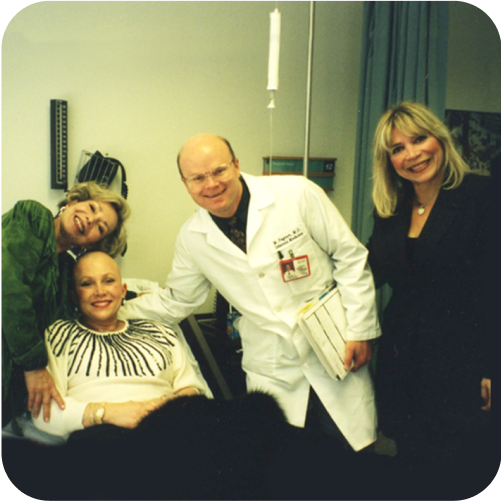 GT’s mom, Laraine, is diagnosed with a highly aggressive form of breast cancer and drinks the family’s pungent home-brewed Kombucha throughout her journey to recovery 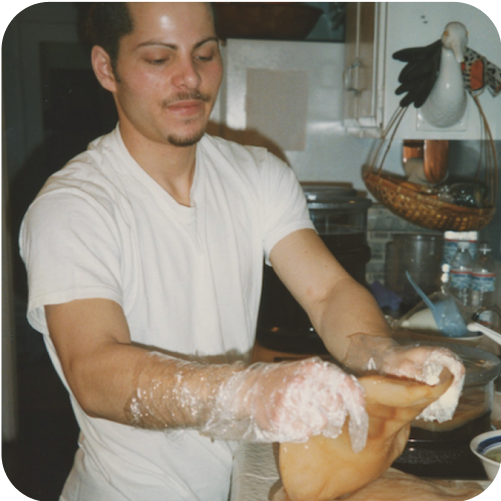 Inspired by his mother’s experience, GT begins bottling his small batches in the kitchen of his family’s Southern California home. Later that year, he sells his first two cases of Original to Erewhon, an LA health food store, making him the first to put Kombucha on shelves in the U.S. 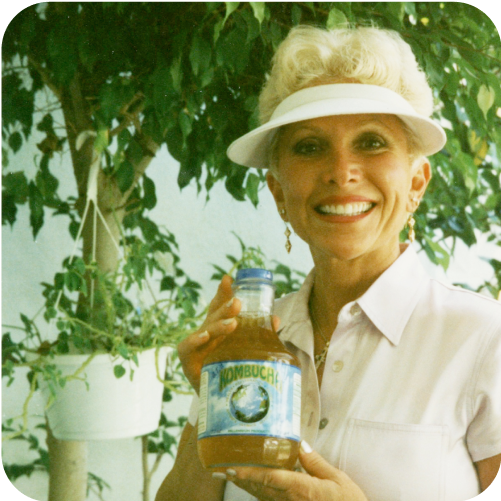 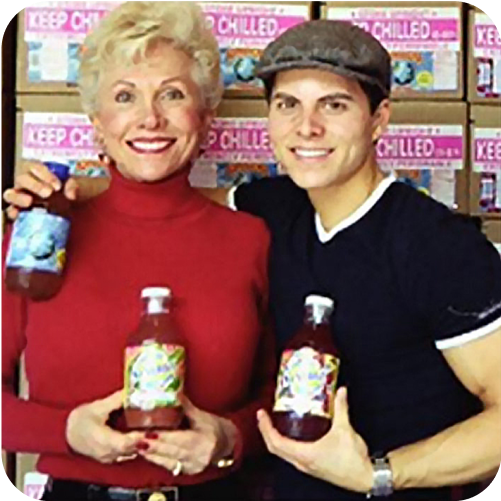 GT launches his new SYNERGY line of Kombucha made with real fruit juices and purees, including Cosmic Cranberry, Strawberry Serenity, and Mystic Mango. 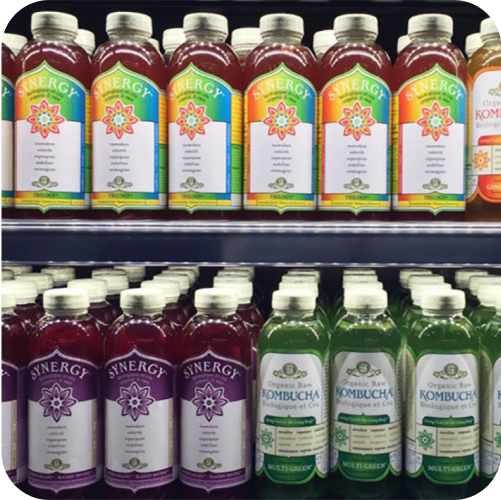 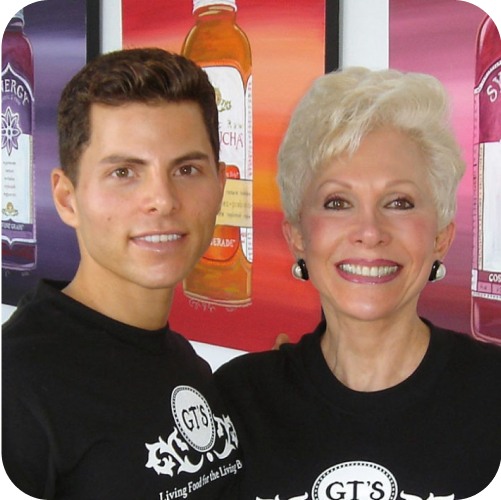 GT expands and moves into a larger brewing facility in order to begin national distribution. 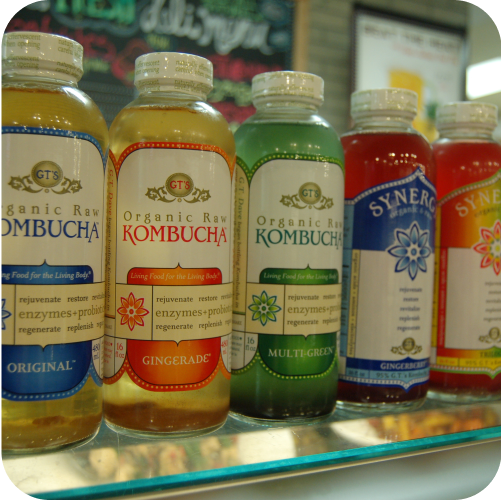 GT introduces his new Enlightened line (now part of SYNERGY)—a reformulation of the original formula, which he now calls CLASSIC. 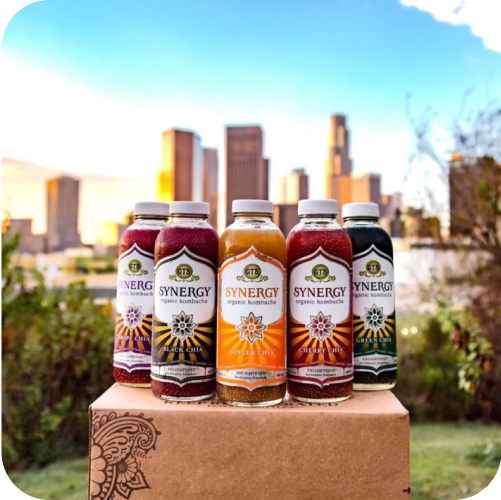 GT releases new Chia flavors to the SYNERGY line, making him the first to offer Kombucha with raw chia seeds. 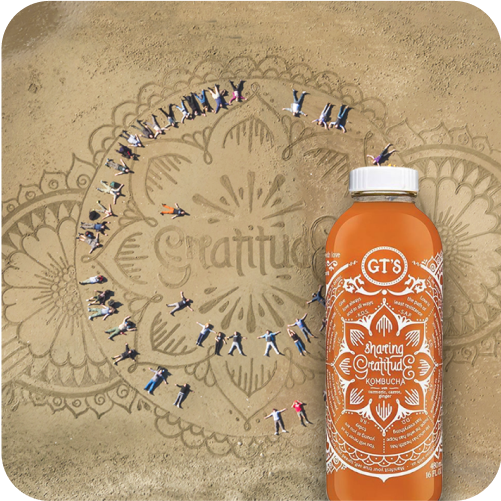 GT’s Kombucha celebrates its 20th anniversary and debuts a special seasonal offering, Sharing Gratitude, to honor the occasion and all those who helped along the way. 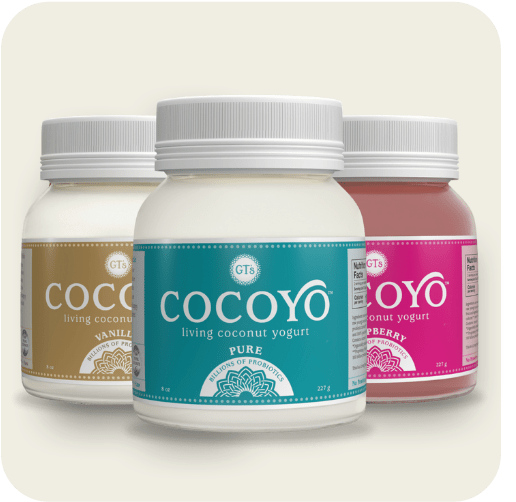 GT expands his offerings to include COCOYO, a raw living coconut yogurt. 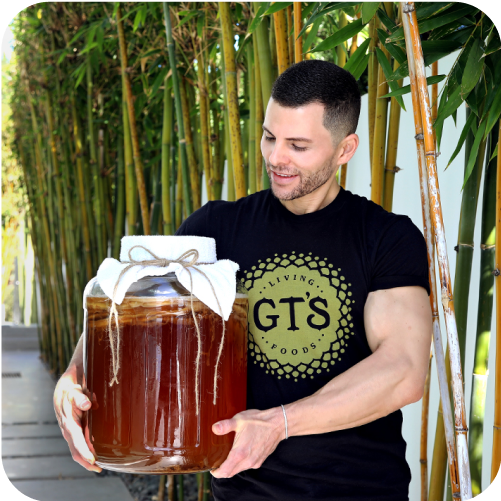 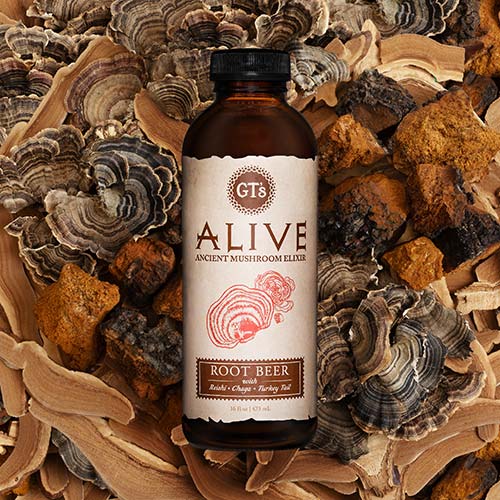 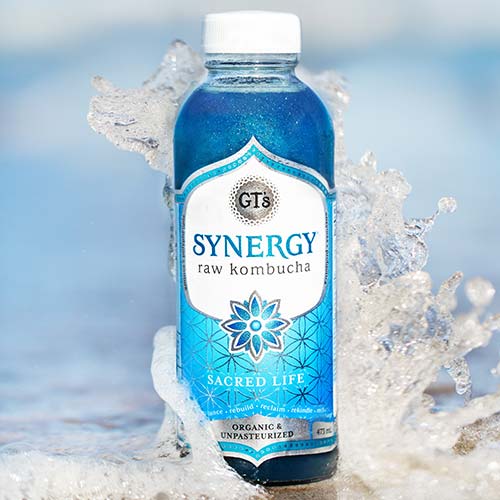 GT’s celebrates its 25th anniversary and releases a special Kombucha, Sacred Life, to remember the ancient history of fermented foods, reflect on the company’s journey, and rejoice for the bright future ahead. 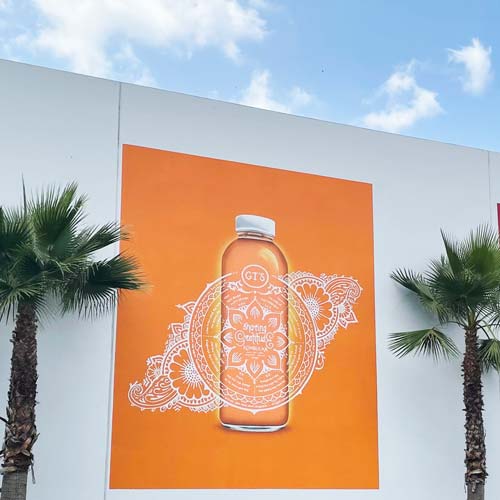 GT continues to oversee the company in Los Angeles, growing his team to innovate new flavors and products under the umbrella of GT’s Living Foods.